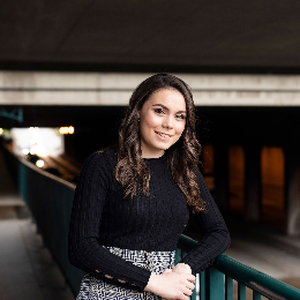 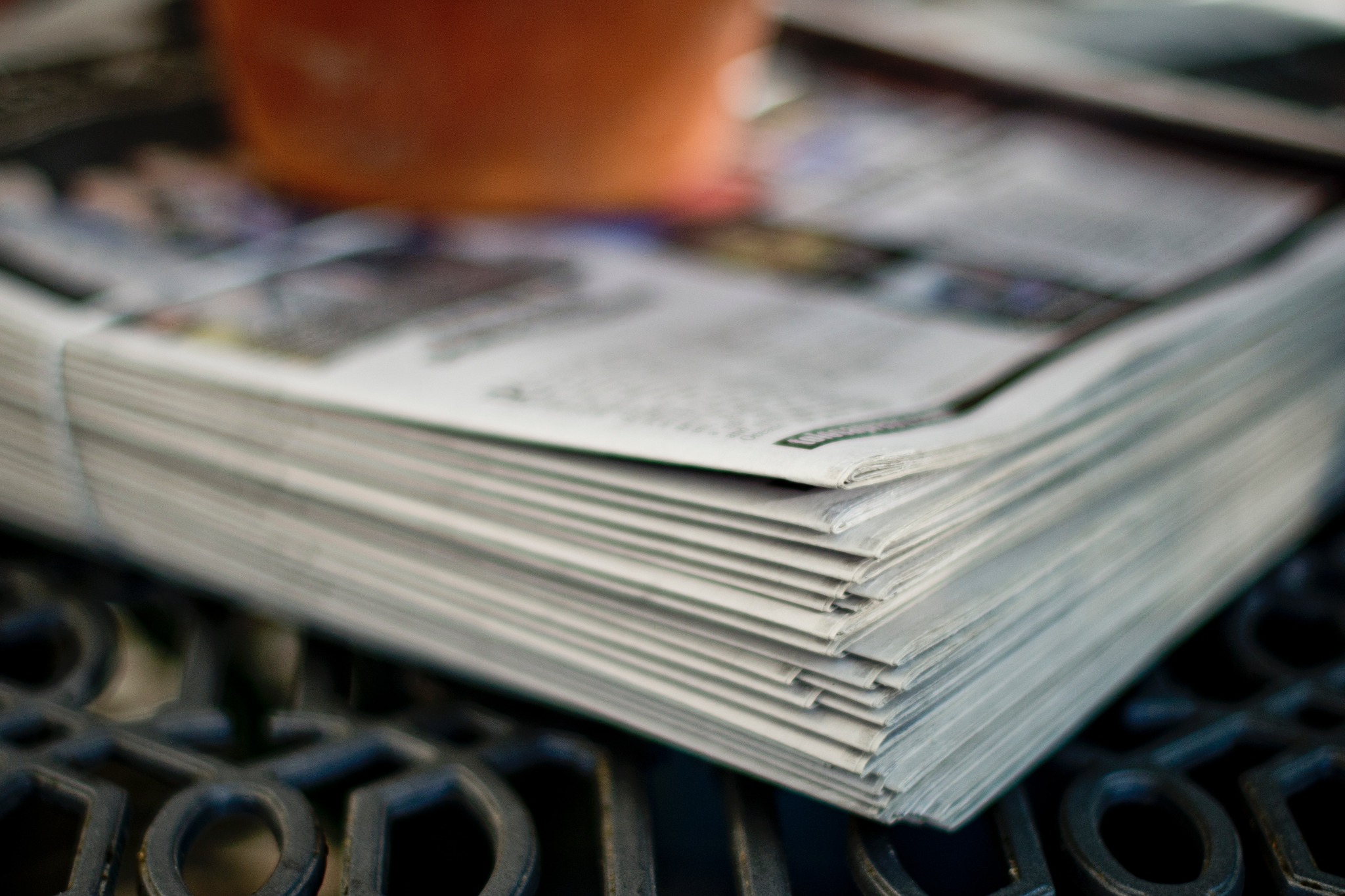 I'm a junior Political Science and News and Media Studies double major with a Middle East Studies emphasis. I work as a copy editor for TCU 360, but I also occasionally write for them as seen in the stories below. 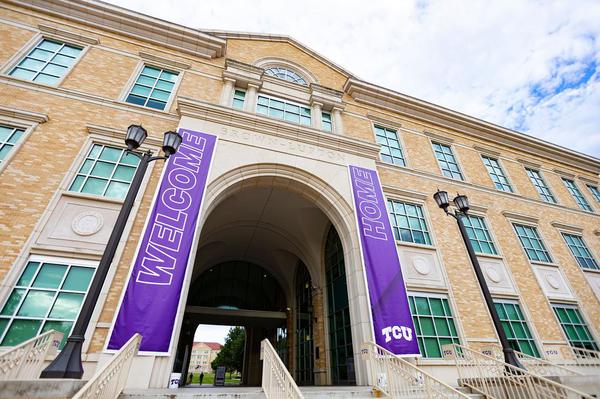 TCU admissions are more selective for Class of 2026

With the May 1 college decision deadline less than a month away, TCU’s Office of Admission is bracing for the Class of 2026. The goal is for 2,200 to 2,300 first-year students to matriculate, but last year 2,560 applicants took TCU on their college offers. The largest class in TCU’s history sparked a housing crisis this year, pushing most juniors and seniors off-campus and sophomores into apartments traditionally meant for juniors and seniors, while first-year students took over sophomore hous 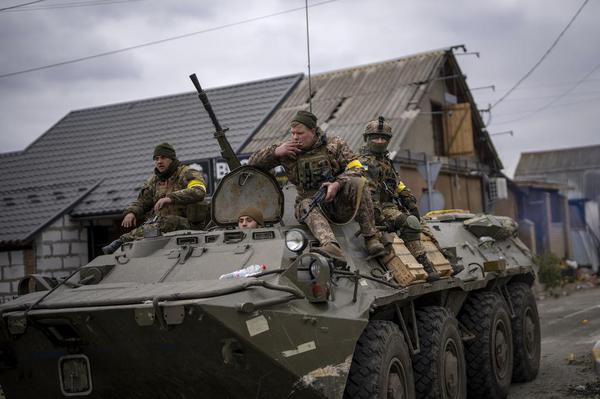 TCU professors give insight into Russia's invasion of Ukraine

Ten days after Russia launched a full-scale invasion of Ukraine, people around the world are talking about what the future holds for these two countries. Russia has an extremely strong military, and yet Ukrainian citizens continue to wake up every day and engage in the fight of their lives. Kara Dixon Vuic, a history professor at TCU, said the current conflict between Russia and Ukraine is related to the previous Cold War. Ukraine broke away, contributing to the demise of the U.S.S.R. Russian 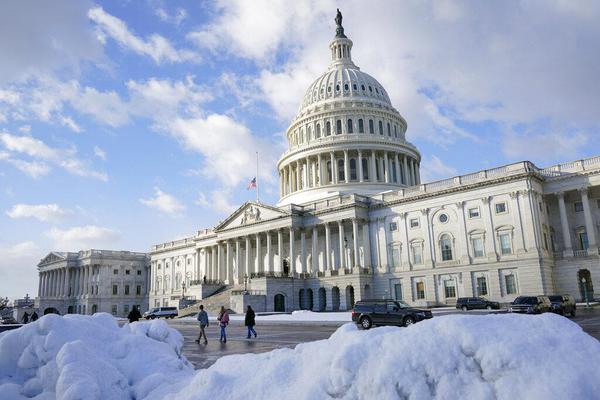 New federal bill could prevent admissions based on legacy status 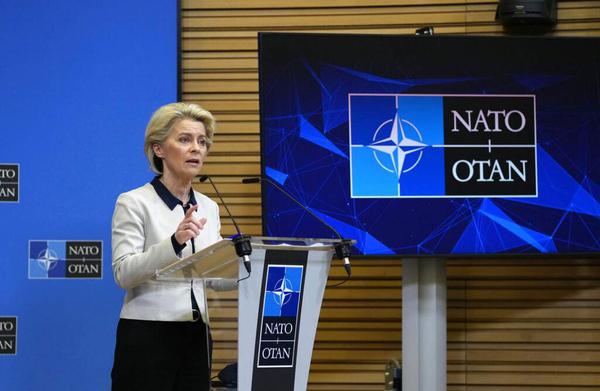 EU, Canada ban Russia from ‘easiest routes’ in the sky The European Union announced Sunday that it is banning Russian planes from flying into and over its airspace, according to the Washington Post. On top of the 27-nation bloc, Canada also announced its airspace is closed to all Russian aircraft. Belgian Prime Minister Alexander De Croo said on Twitter, “Our European skies are open skies. They’re open for those who connect people, not for those who seek to brutally aggress.” This ban cuts R 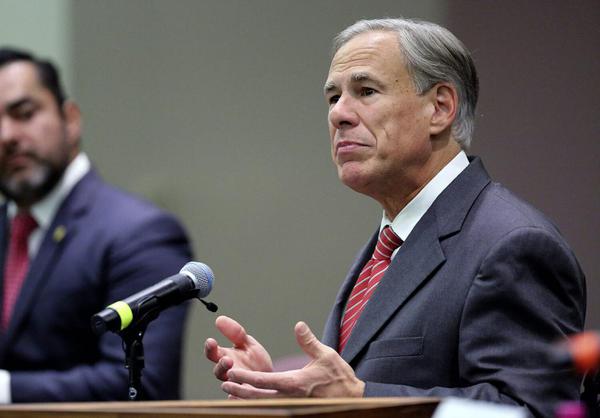 With early voting for the primaries in full swing, voters must decide which candidate they want to advance to the general election. Eight Republicans and five Democrats are running for Texas governor. Third-party candidates are not included in the primary. Texas has an open primary, meaning voters can choose which primary to vote in regardless of which party they identify with or have voted for in the past. In the event of a runoff election, voting is limited to those who voted in that party’s
Load More
Close ✕